Come and have a good time at COSL Spillfest! 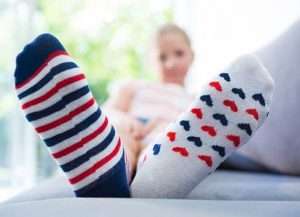 Renewable energies have reached a milestone and in 2018 produced more electricity than coal-fired power stations, one of the most polluting resources for the environment. This is a first for the European Union, which aims to reduce its CO2 emissions, even though it is still a long way from its greenhouse gas reduction targets, which must be cut by 40% within 10 years.

As you know, the emissions from coal-fired power plants cause considerable health damage. The solution to this problem? Renewable energies! This is one more reason for you to switch to green energy!

Several countries have taken action to reduce their CO2 emissions, notably Germany, which should close all its coal-fired power stations within 20 years. A good example to follow for Luxembourg, which also aims to reduce the CO2 emitted by cars by 30% to 35%, announced the Minister of Energy, Claude Turmes. It is also on the right track, with another objective, to reach zero emissions by 2050 and the transition to 100% renewable energy. According to the official website of the Luxembourg government, it also wants to be a leader in ecological transition, with the development of an intelligent and more energy-efficient building stock.

What are you waiting for? With the naturstroum offer, Enovos has been supplying its private customers exclusively with green energy since 2011. You want to go even further: with nova naturstroum, you can do more for the environment. By opting for this premium, greener and more local energy, you will increase the share of green energy in the national mix!

*The Sandbag think tank is a climate change think tank based in Brussels and London. Sandbag informs and influences EU and UK climate change legislation by working with key policy makers and business representatives to change climate policy, based on in-depth research and analysis. 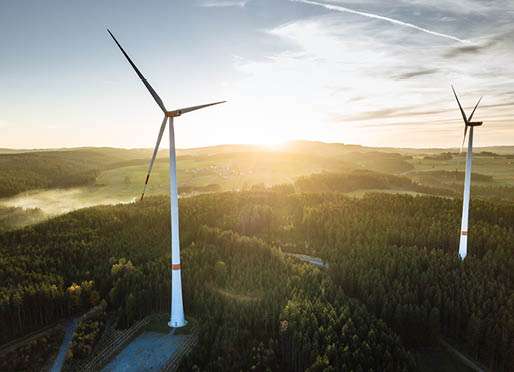