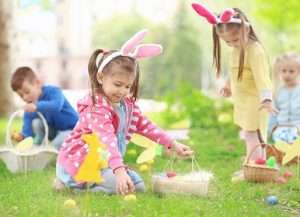 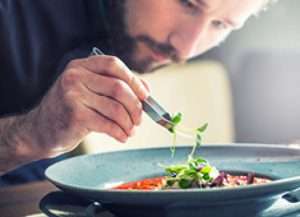 Jupp Steichen – energy in the kitchen

An alarming call has been made by UN climate experts to limit global warming to 1.5°C. This warning has led to a mobilisation of young people around the world, with the demand for a more ambitious climate policy.

Luxembourg’s Energy Minister Claude Turmes wants to act quickly by reducing greenhouse gas emissions by 50% to 55% by 2030. In addition, he wants to promote renewable energy sources, improve energy efficiency and thus establish 100% renewable energy and zero CO2 emissions throughout the country by 2050.

The government wants to increase the use of public transport by making all transport free by March 2020. In addition, it is promoting electromobility by providing financial support for all zero and low carbon vehicles. This aid is paid in the form of premiums for the purchase of new vehicles. To promote cycling, a premium has also been established for the purchase of a new bicycle or pedelec25 (electric bicycle with assistance).

Luxembourg must become more efficient in all areas: industry, construction and, above all, transport.

The road transport sector emits 2/3 of greenhouse gas emissions, it is necessary to reduce the sale of road fuels and to improve the energy efficiency of buildings. The financial support scheme for housing renovation will be extended to help citizens actively participate in the energy transition.

Climate protection is the greatest challenge of the 21st century. An increase in the production of renewable energies is envisaged and we must prepare now for a future without fossil fuels. The population is also called upon to participate in climate protection; public consultations will be organised, particularly in schools, to raise awareness and engage in dialogue with members of the government on the subject of global warming and the measures to be adopted.

[1] According to STATEC, the National Institute for Statistics and Economic Studies of the Grand Duchy of Luxembourg.