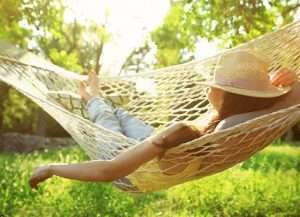 Keep up your spirits during lockdown 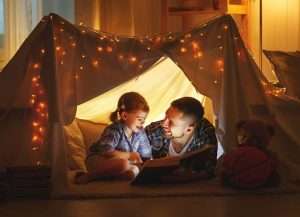 My energy consumption during lockdown

During my numerous What’s Appéro with my girlfriends, one thought comes up quite often: “Oh, but this confinement increases energy consumption at home!” Yeah… they kind of forget about businesses and industries that are shut down and consume “slightly” more than a 4-person household. But so what?

After thinking about it, I considered the question, which is worth asking:

Do I really consume much more now than I would normally?

So let’s compare my consumption over a normal week and a week of confinement:

Normally, I go to the office and change clothes every day. I therefore do an average of three loads of washing a week. At the moment, I must admit that I’m much less flirtatious, and if I put on the same T-shirt two days in a row (and I’m not even talking about my jogging trousers), I’m currently doing two loads of washing! The same goes for the tumble dryer, and as for ironing… Do you iron your jogging shirts and old t-shirts?

Cooking and washing up

Five extra breakfasts that I used to have in the cafeteria, five extra lunches that I used to have in the company restaurant (or in the children’s canteen): that’s a lot of plates and cutlery to wash…. It’s a good thing the eco programme exists! Oven, hob, blender, blender, food processor: I’m going all out! But cooking also means using energy, and that shows in my calculations.

With the children going back and forth between the garden and the house without taking off their shoes? and nibbling on cookies? on the sofa, my hoover is more in demand than usual?

When I did my calculations, I realised that I usually spend about 21 hours a week in front of the TV, including films. These days, I spend 14 more! As for the computer, being a teleworker, I spend 40 hours or more on it. I also take advantage of the confinement to FaceTime with all my family and friends. Between video calls and social networking, my laptop battery is draining at the speed of light… ?

To match my hair to my outfit, I have to admit that I’m spending a lot less time perfecting my blow-dry! No more straightening iron or Babyliss: I leave my hair and scalp alone as long as I can… ?

Summer time and the current weather allow us to enjoy the day until after 8pm… We’re still at about 30 hours a week, which will tend to decrease more and more as summer approaches and the days continue to get longer. ?

After a busy week, and an already clean house, I decided to continue my spring cleaning and tackle the terrace. ? Result: three hours of Karcher against zero, because yes I admit, in normal times, I would have procrastinated ?

In conclusion, a week of confinement makes me consume 12,20 € against 7,63 € in a normal week. So yes, it’s a fact, my energy consumption at home has increased by a few euros. But on the other hand, without my commute to work, I save at least one tank of fuel per week… so my bank account doesn’t suffer too much! 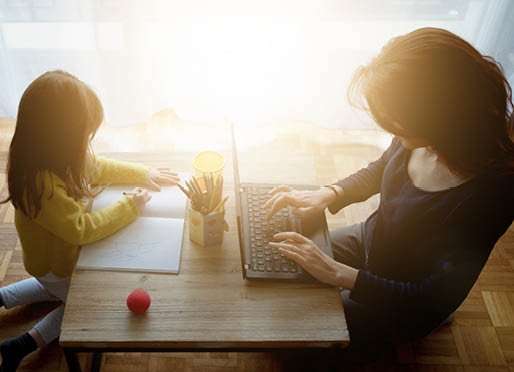