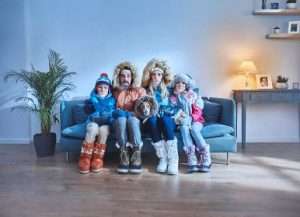 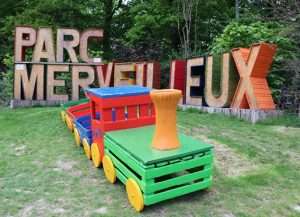 The Parc Merveilleux in Bettembourg: more than just an amusement park

Gas, charcoal and electric barbecues: Who will be the big winner this summer?

How many of us have ever wanted to have a delicious barbecue with friends when the sun comes out? But before you can sit down on your terrace, you have to make a choice: gas, charcoal or electric barbecue? That is the question…

The charcoal barbecue: for the purists and the authentic

In terms of atmosphere, it is true that nothing can replace the traditional charcoal barbecue. Talking during the preparation time, hot embers, noises, smells and smoky taste – no other barbecue can replace all that. Moreover, the traditional barbecue is easy and efficient to maintain: just throw away the cold embers and clean the grill. There are now even appliances with an integrated blower to overcome the problem of waiting for the barbecue to light up.

Gas barbecues: fast and even cooking

Gas barbecues require more meticulous maintenance because the grease flows directly onto the barbecue and not onto the coals. However, in terms of practicality, they win hands down. Indeed, there is no need to wait for a long time to shake a ramassage on the fire: you only have to turn a valve to light them. In barely 15 minutes, your meat will be ready to be eaten. Moreover, these barbecues allow you to control the cooking perfectly and thus avoid charred meat. You can set the temperature and cook as you like.

Electric barbecues also rank high in terms of practicality. Firstly, they do not require any fuel storage as they can be plugged directly into a power socket. Secondly, they are the least dangerous of all barbecues, as the risk of fire is limited by the absence of flames, which makes them ideal for flat dwellers who only have a balcony as an outdoor space. They are also the only type of barbecue that can be used indoors – handy for a touch of warmth in the middle of winter! Budget-wise, they are also suitable for small budgets, with the first prices starting at around 20€. What’s more, they consume fairly little, on average 2200 kWh for the smaller models.

As you can see, the choice is not that simple! It is above all a question of habit, taste, available space and the number of guests. So get cooking, and enjoy your meal!