We help you to understand the developments on the energy market in a transparent way.

We continue to be in an energy crisis. This began as early as 2021, when low supply, coupled with less-filled gas storage facilities, met high demand, leading to significant price increases on wholesale markets.

What has happened so far

The shortage of supply quantities as well as the low filling level of the natural gas storage facilities before last winter had their origin in Russia. This tense situation has escalated further since the Russian attack against Ukraine.

40% of the EU’s total gas consumption was still covered by gas from Russia in 2021. Since the outbreak of war in Ukraine, the markets have reacted with extreme nervousness to a possible Russian export stop and the geopolitical situation is creating immense pressure on energy prices.

While the EU is working to become largely independent of Russian gas, gas flows from Russia have been reduced or in some cases stopped completely by the Russian side, which has led to further price spikes. On the wholesale markets, prices have increased tenfold in some cases compared to previous years.

Utilities throughout Europe can only absorb these unprecedented price surges to a limited extent. Because electricity is also partly produced with gas, the development of gas prices is driving up electricity prices.

Luxembourg, even though it imports 100% of its natural gas, is directly physically dependent on Russian gas supplies to a lesser extent than other nations. Through a market union with Belgium, the share of Russian gas is estimated at 13-14%. Most of Luxembourg’s natural gas comes to Luxembourg via the liquefied natural gas port in Zeebrugge or via pipelines from Norway and the Netherlands.

The Russian reduction in supply, or a possible Russian supply stop, will also have an impact on Luxembourg. There is a shortage of Russian gas and those countries that are most affected have to resort to other sources, i.e. stock up on the market. This leads to ever new price increases and possible supply bottlenecks.

What does the current situation mean for household customers?

As far as security of supply is concerned, household customers, just like hospitals for example, are protected customers, i.e. their gas supply is not cut off usually. If there were a gas shortage that would no longer allow all customers to be supplied, the first thing that would happen in industry would be to throttle or shut off the supply. This is to ensure that there is always enough gas available for households.

However, this situation has a massive impact on prices. It is already foreseeable that there will be further substantial price increases in autumn.

Unfortunately, end customers in Luxembourg are also having to accept a sharp increase in their bills. For this reason, Enovos is constantly adjusting the advance payments to the situation in order to match it as closely as possible and to avoid too high additional payments for its customers.

The Luxembourg government is aware of this problem and therefore announced at the end of February a series of subsidies to reduce the impact on consumers. Energy premiums, assumption of grid usage costs, increase in subsidies for energy renovation measures, etc.; there are several government measures to limit the impact of this increase for consumers.

Discover all the measures here :

The best and only remedy against rising costs is to save as much energy as possible. The best energy is that which is not consumed. Moreover, the energy saved helps with regard to possible supply bottlenecks.

To prevent supply shortages in winter, it is very important to save gas and electricity now. Gas that we do not use in the summer, for example to produce electricity, can be stored for the winter. From August this year until March 2023, EU Member States, including Luxembourg, are to reduce their gas consumption by 15%. We can only achieve this goal together. Many small savings add up to a large contribution value.

Tips on how to save energy can be found at https://www.lets-save-energy.lu. 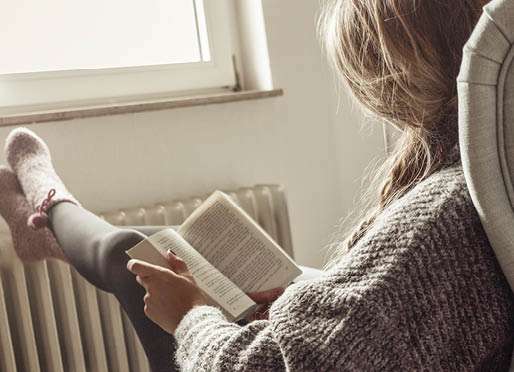 Winter is coming: when to turn on the heat?

How can you combine comfort and energy savings when winter is on its way? Our tips for thermal comfort at a lower cost. By installing a smart connected thermostat in your home, you can enjoy greater comfort while reducing your energy consumption. Our tips for maintaining your heating system

How do you maintain your heating system to ensure its longevity? Discover our advice on the maintenance of your appliances. 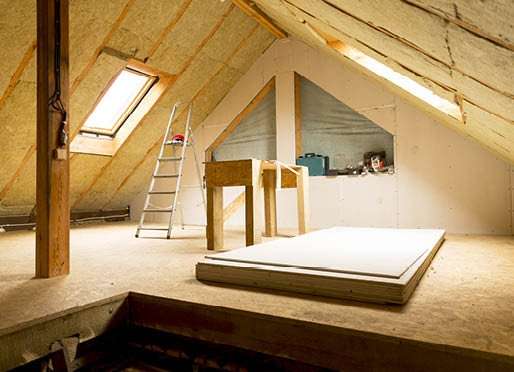 Insulate to reduce heat in summer

Are you too hot in your home? Think about insulating! Insulation protects you from the cold in winter but also from the heat in summer. 10 outdoor activities to educate your children about sustainable living

Would you like to make your children aware of the need to respect nature and teach them a more sustainable lifestyle? Discover 10 ideas for outdoor activities to do with them. Our 5 tips to keep your home cool during the summer

Summer is a real ordeal for some because the heat in their homes is unbearable. With a few simple tricks, you can easily lower the temperature! 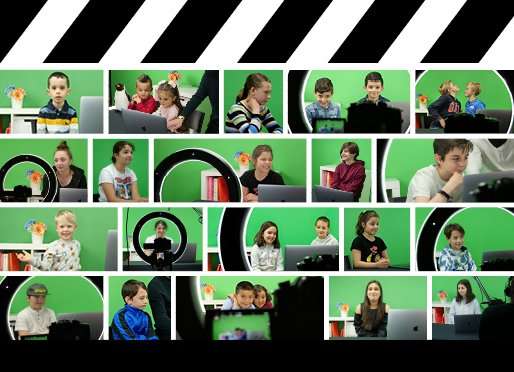 And what if our children teach us how to act sustainably? The kids from our Kids Corner will show you tips and tricks! enoprimes: a sustainable success story for the promotion of energy-efficient measures 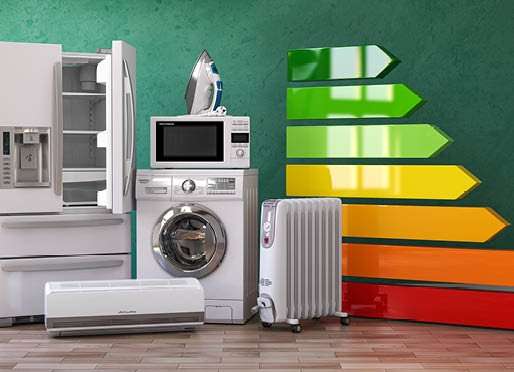 Since March 2021, new energy labels for household appliances are in force in the EU. Find out more. A broad-based LED campaign in municipalities