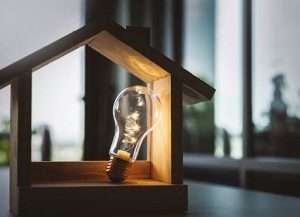 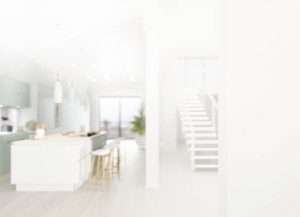 Smart meters: an important step in the energy transition

Through the photovoltaic power plant projects that are carried out together with several partners, Enovos is contributing to the development of renewable energy in the country, while at the same time promoting biodiversity.

According to Enovos, man owes everything that is essential to nature: air, water, food and energy.

This is why Enovos:

In order to fulfil these missions and to contribute to Luxembourg’s energy future, Enovos works with several partners – such as the RTL Group, Arthur Welter, Cactus, Panelux, Kichechef, POST Luxembourg, Luxtram, Goodyear, ArcelorMittal, Voyages Vandivinit or Kuehne+Nagel – to implement large-scale photovoltaic installations. The principle? The partners make their buildings or company sites available while Enovos provides the technology and expertise.

In total, these various plants increase Luxembourg’s photovoltaic footprint by more than 10%. The expected energy production of all the new installations is about 32 GWh per year.

This is a further step towards the country’s 2030 target of a 25% share of renewable energy in total national consumption.

In the second phase of the project, creative and innovative installation methods were chosen.

In order to advance the energy transition and biodiversity in the most efficient way, Enovos relies not only on its ‘classic’ partners, but also on animals.

At the RTL Group sites in Junglinster and Beidweiler, for example, particularly efficient assistants help to maintain the meadows around the photovoltaic power plants. Sheep ensure that the lawns are always well “mown”!

The extensive grazing by the sheep also makes a significant contribution to increasing biodiversity and linking the various biotopes. Indeed, we often see more biodiversity on such sites after the installation of a photovoltaic system. A win-win solution, from which everyone benefits!

Biodiversity is commonly defined as the “diversity of species in an ecosystem” or the “harmonious interaction of all inhabitants of a habitat”. 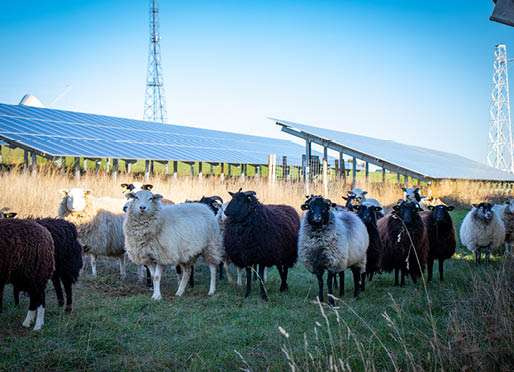 The flora and fauna also seem to benefit from the production of renewable energy. Indeed, we often observe more biodiversity at the sites of our photovoltaic plants