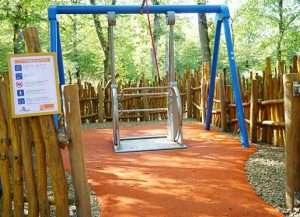 Enovos becomes an actor of inclusion 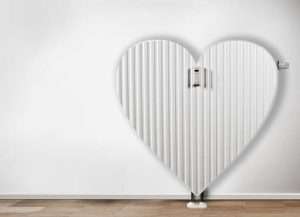 I love my heating!

Renewable energies at their peak

Working together to achieve a common goal: this is the ambition of Enovos and its partners to contribute to the energy transition in Luxembourg.

Whether RTL Group, Cactus, Panelux, Kichechef, POST Luxembourg or Luxtram, Luxembourg companies have joined forces with Enovos to respond to the challenges of climate change and thus demonstrate their support for the State’s commitment to reach 25% of renewable energy by 2030.

The first large-scale photovoltaic installations have already been built this year and many more will be commissioned in the coming months.

In order to cover the consumption of more than 170 households with green energy, the roof of the sorting centre in Bettembourg, which is particularly well suited for this purpose, has been covered with a 0.74 MWp installation. Inaugurated on October 4th, this new photovoltaic plant aims at integrating renewable energies into POST Luxembourg’s buildings, in line with the company’s societal and environmental commitments. The new installations now bring the number of photovoltaic plants producing green energy for Cactus to five. A total of 10,842 panels, installed on the roofs of the supermarkets in Bascharage, Ingeldorf, Redange and Bettembourg, as well as on the roof of the logistics centre in Windhof, produce 2,488 MWh per year, equivalent to the annual energy consumption of some 630 single-family homes!