Electrification of schools in Senegal: a story straight from the heart for Alice Zogo

It’s amazing how much energy cosplayers put into their hobby. Their costumes reflect their passion, time and work. It’s more than just a game. It’s an identity and a search for balance between passion and professional life. But what exactly is cosplay? And who are its followers? To find out more, we visited them.

We didn’t want to miss the event that brought together all gamers, e-sporters, tech enthusiasts, anime and manga fans, cosplayers and fantasy players in Luxembourg at the end of September. And since this summit promised an explosion of energy, we were not only a partner, but we accompanied several cosplayers to dive into their universe.

Most of the time, cosplayers remain as faithful as possible to the manga, anime, comic book, film or video game characters they represent. But sometimes these roleplayers also create new characters in their own right by mixing and matching characters. Of course, the origin and the stronghold of cosplay are in Japan. However, there are also championships in Europe, conventions and many fans.

The facets of Japanese culture and video games

“I’ve always been a fan of Japanese culture and video games,” says Nini Michiko when asked where her passion for cosplay came from. “For me, it was logical to mix these two things and create something new. DM Cosplay tells us from the beginning about the simple ways he used to make up and slowly approach a character.

From a cute anime girl to a scrappy character, Vivi Valkyre chooses these characters well: “The character I’m portraying has to really appeal to me so that I can really embody it.” Hotaru has a Cosplay name with Japanese tendencies and has a great affinity with Japan: “I have friends in Japan, I find Japanese culture very interesting and I love the Japanese language.” To live her passion for cosplay to the fullest, Hotaru has already travelled throughout Europe, Japan and China.

We give you the energy. You write the story.

With our slogan We give you the energy. You write the story, our presence at LGX was timely. Atashi gets her energy from the stories she lives: “I’m a software developer and I sit in front of my PC a lot. Creating my costumes is a good contrast to my job. It’s my personal compensation.” Vivi Valkyre draws her energy from her love of characters.

Nini Michiko sums up the common goal of all cosplayers who write their stories: “I want to make people dream”. And Hotaru adds: “Making people happy is what gives me my energy.

Experiencing something new gives you energy. And who doesn’t need to regain strength from time to time to continue writing their own story? Living your life openly and getting to know new things is simply worth it. We thank you for this new vision of the world of characters.

We also accompanied the cosplayers, camera in hand. Get to know them in our energy inside video: 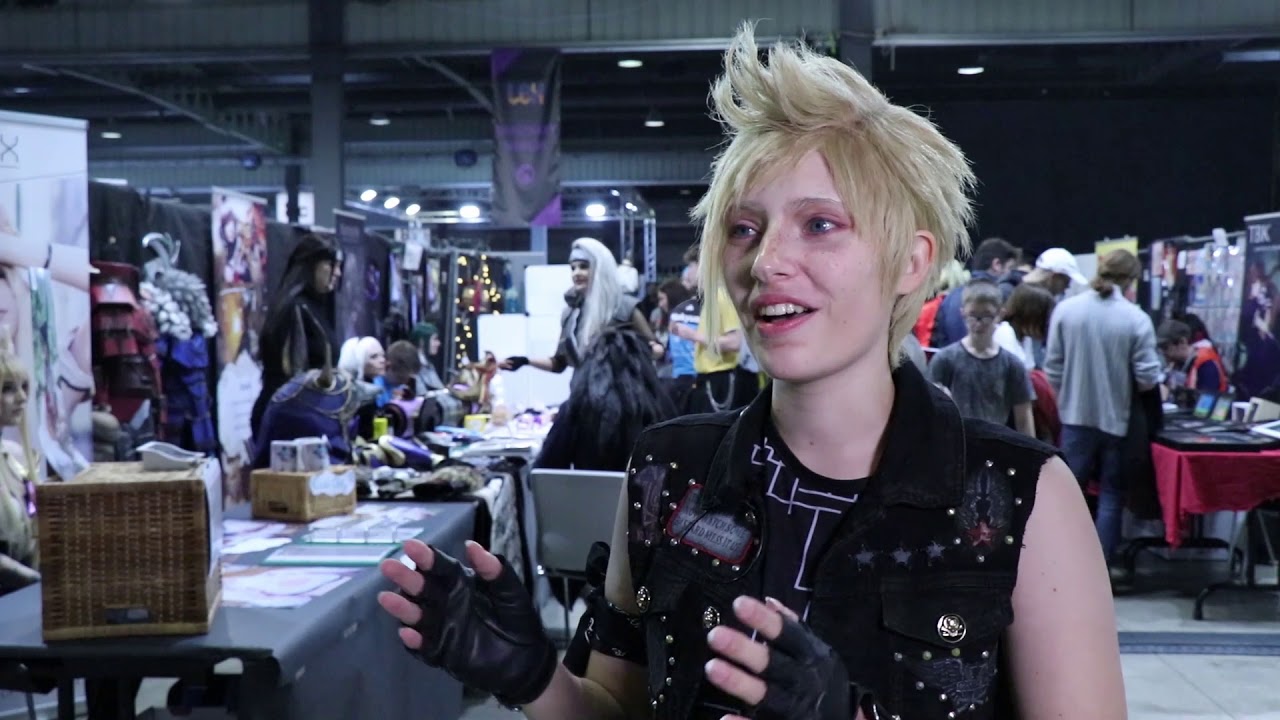