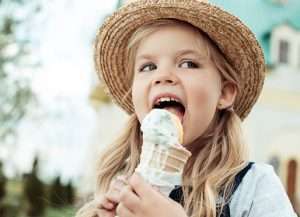 Saving energy and money with your refrigerator and freezer 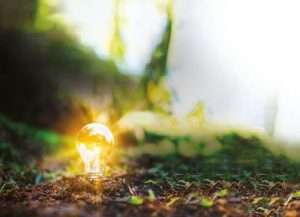 100% green electricity: everything has been green at Enovos for 10 years now

A broad-based LED campaign in municipalities

As part of the enoprimes programme, Enovos is running an LED campaign in municipalities so that they can distribute LEDs to their citizens. An excellent example of joint action for the sake of energy efficiency!

The responsible use of energy is a task that requires the interaction of all actors and the participation of each individual.

With this in mind, Enovos is supplying LED lamps to Luxembourg municipalities to distribute to their residents. This LED action aims to motivate citizens to replace their old incandescent bulbs, which have a much higher energy consumption.

Supported by the Climate Alliance Lëtzebuerg, the LED action in municipalities runs within the framework of the enoprimes programme.

This programme is not only intended for private households and companies, but also for municipalities. The environmentally friendly measures of the various administrations are promoted on a broad scale and disseminated among their citizens.

So far, 27 municipalities throughout Luxembourg have taken part in this action. Over 130,000 LEDs have already been collected from the participating municipalities. In some municipalities, the distribution of the LEDs is still ongoing. And because of the great success of the action, most municipalities ordered more LEDs than originally planned!

Municipalities that would still like to participate in this action can register until 30 August 2021.

And big energy savings to boot

The LED campaign carried out by Enovos, enoprimes and the municipalities is a shining example of energy efficiency. The figures show that the action has fully achieved its goal: To encourage citizens to replace the light bulbs in their households with LEDs.

Thanks to this campaign, each community was able to save an average of 105 MWh per year! The significant improvement in the energy balance of the participating communities is an excellent indicator of the success of this project. It is also a strong incentive to install more LEDs in homes, businesses and municipalities in Luxembourg.

With its enoprimes programme, Enovos also supports municipalities in sustainable investments and measures to optimise their energy consumption.

For example, support is granted for the following measures: As part of the enoprimes programme, Enovos is running an LED campaign in municipalities